Fighting Systemic Discrimination in the Workplace 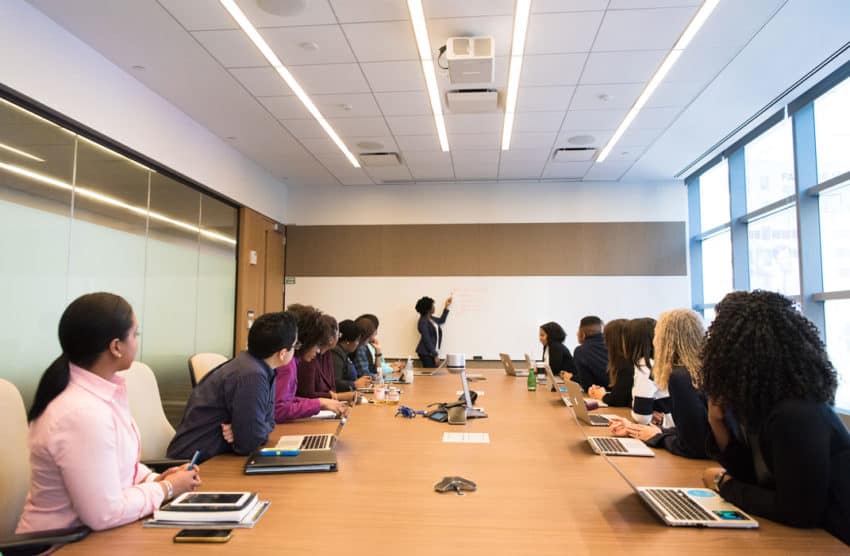 So, how do we fight against it, then?

The Merriam-Webster Dictionary defines discrimination as “prejudiced or prejudicial outlook, action, or treatment; the act, practice, or an instance of discriminating categorically rather than individually.”

Despite the progress we have made, discrimination still occurs on a systemic level in the workplace.

What do you mean by systemic?

Merriam-Webster defines systemic as “fundamental to a predominant social, economic, or political practice.” Essentially, when something like discrimination is systemic, that means that it’s embedded into society, economics, and/or politics.

As you can probably guess, something embedded into large scale systems, especially economics, filters heavily into the workplace. Because discrimination exists on a larger scale, it naturally exists within the workplace. However, just because it exists doesn’t mean that it’s acceptable.

Types of Systemic Discrimination in the Workplace

The U.S. Equal Employment Opportunity Commission (EEOC) exists to enforce the laws that make discrimination in the workplace illegal. On their website, they list the following types of discrimination:

In the workplace, harassment is a common form of discrimination. Harassment is unwanted behavior that an individual receives based on belonging to a certain group.

Another form of discrimination in the workplace is excluding certain groups of people from hiring or recruitment. While this may be harder to spot, a non-diverse work environment may be a sign of it.

Another very common form of discrimination in the workplace is pay discrepancies. In this instance, a company offers or gives two candidates that have equal qualifications in the same position different pay. The difference in pay, in this situation, is based on the groups the people belong to and, therefore, is discrimination.

Once again, this isn’t a complete list of the ways discrimination shows up in the workplace. However, looking out for situations like these is a good place to start.

Stats Within the Workplace

Of the nearly 141,000 complaints of discrimination received in 2019, the EEOC reports the following breakdown:

What Can Your Company Do?

So, now you know what discrimination is. You understand what we mean when we say it’s systemic. You know how it often looks in the workplace. What now?

Implementing practices in your workplace to prevent systemic discrimination is key. It’s not enough to simply agree that it’s wrong. In order for it to not exist in our workplaces, we have to actively fight it.

First things first, it’s crucial to set the tone from the top of your company. This means that a large portion of the responsibility falls to the CEOs of companies. Without the heads of companies deciding to fight systemic discrimination in the workplace, it won’t happen anywhere else.

That being said, just because a huge chunk of responsibility lies with the CEOs, the rest of the employees aren’t off the hook. If you’re a part of a workplace, you have a responsibility to fight systemic discrimination in your workplace.

What Can You Do?

This responsibility begins with examining ourselves. 2020 has caused us to all do this, perhaps in ways we never have before. This is a good and important place to start. Remember that some discrimination may not occur intentionally, like microaggressions. By examining the biases that lie within us, we can help keep ourselves from unknowingly adding to these types of discrimination.

We also have a responsibility to hold others accountable. You’d want someone to speak up on your behalf, right? It’s only fair to do the same thing for others. If you’re uncomfortable with something someone says or does – whether it’s directed at you or someone else – say something. If you’re uncomfortable with saying it to the person, report it to someone like an HR personnel.

Finally, if you’ve been a victim of workplace discrimination, you can consider speaking up and reporting it. Everyone has their own way of dealing with things, but reporting this behavior could go a long way in ensuring you (and others) don’t have to deal with it again in the future.

It’s important to remember that fighting this, like any other systemic injustice, is a process. Our workplaces are full of systemic discrimination and have been for quite some time. Uprooting and getting rid of it will take time, as well. That doesn’t mean we should give up.

If everyone commits to doing what only they can do, we can make a real difference in our workplaces. Small changes daily contribute to a massive large-scale change over time. Don’t give up, don’t lose hope, and keep fighting.

This summer, employers across the U.S. saw a record breaking numbers of resignations. In July alone, the U.S. ...
Read More → 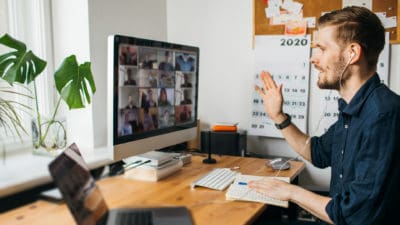 Onboarding can make or break an employee’s success in a company. In most companies, an SDR’s orientation experience ...
Read More →
Posted in Working Remotely