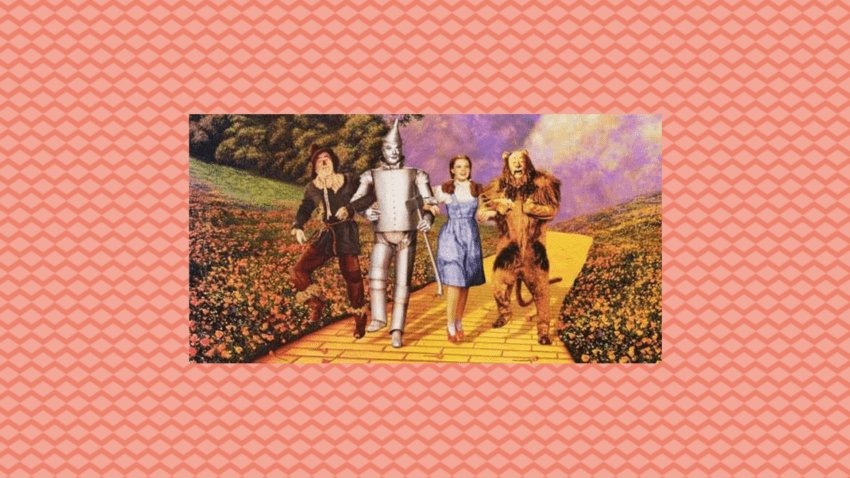 When it comes to our personal lives, social media is commonplace nowadays. No, it’s more than that – social media is expected. Everyone who’s anyone is on Facebook and Twitter. Most people are on Instagram, Snapchat, Pinterest; social options are endless. We live in an age where people don’t think twice about sharing integral parts of their lives on the internet of things. 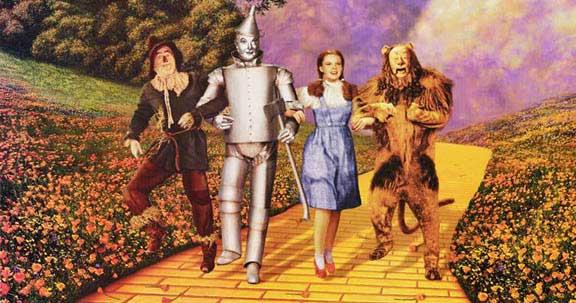 So, why, when some marketers step through the doors of their business, does social media become dark, worthless, even shunned? Of course, there are horror stories of companies making mistakes on social media for the whole world to see (DiGiorno, circa 2014, inappropriately responding to #whyIstayed without first checking the hashtag was about domestic abuse). But those colossal mistakes aren’t secluded to social media – just last year, Anheuser-Busch launched the ‘Up for Whatever’ campaign for Bud Light. The printed cans read, “The perfect beer for removing ‘no’ from your vocabulary for the night”, a sensitive message perceived as ‘pro-rape’.

Let’s break this down at a very high level: the Bud Light campaign was printed on beer cans (product marketing). However, the product marketing campaign went viral overnight on social media, starting on Reddit and reaching hundreds of thousands of people as it jumped from one social site to another. Think about that: hundreds of beer cans stocked on shelves were seen and talked about by thousands and thousands of people in a negative light. The volume of social exposure was unexpected, leaving Anheuser-Busch unprepared with no control over what was said and very little handle on the impact. Not to mention, those hundreds of cans were pulled from shelves, so the attempted damage control cost the company more than its reputation. As seen here,

Think about that: hundreds of beer cans stocked on shelves have now been seen and talked about by thousands and thousands of people in a negative light. The volume of social exposure was unexpected, leaving Anheuser-Busch unprepared with no control over what was said and very little handle on the impact. Not to mention, those hundreds of cans were pulled from shelves, so the attempted damage control cost the company more than its reputation. As seen here, any kind of marketing exposes your brand to the masses regardless of the forum, and social media is not scary if it’s done right. Now, let’s lay down the groundwork for successful social media!

I’m a B2B marketer. Does my company really need to be on social media?

To put it simply, yes. But if you choose not to blindly trust me, just look at the numbers: more than 1 billion (with a ‘b’) people are active on Facebook. Twitter has more than 313 million active monthly users, and LinkedIn has 433 million. Your organization can reach, talk to, interact with and sell to hundreds of thousands, even millions, of people in your audience, and it can potentially do it for free. I don’t know about you, but ‘free’ is always in my budget.

Marketing has changed. It shifted from talking at your entire audience population to speaking with individuals in your target audience on a more personal basis. Social media is the perfect vehicle to do that, so jump aboard!

Welcome aboard the bandwagon! Now, where do you start?

Being on social media is non-negotiable, but that does not mean you need to be active on every single social media site out there. It’s important to identify the purpose of major social media outlets then choose to pursue the sites that make sense for your brand.

Are you a B2B and B2C technology company that prides itself on fast, impeccable customer service? Check out Twitter. Or maybe you’re a global restaurant that promotes deals and giveaways? I’ll see you on Facebook. Okay, your company is strictly B2B and needs valuable, insightful discussions between experts and with clients: LinkedIn is for you. DIY and design expert? I’ve probably saved your pins on Pinterest. There will be (and should be) some overlap between social sites, but do not invest in a social outlet if it doesn’t add value to your business. It’s that simple. We only have so many hours, and 24 is never enough!

Side note: Every company should start with the major social media outlets: Facebook, LinkedIn, Twitter, YouTube and Google+. If your company is still developing and has potential to use more than just the major sites, there are other things to consider. I recommend creating accounts purely for the future option of consistent branding (and usernames) across social platforms.

How do I avoid a #MarketingFail on social media?

A common misconception marketers have when approaching social media is reaction time. It makes sense: social media is so popular because people get immediate responses, information, and satisfaction. Use that reality to advance your brand, and don’t let social media be the root of your company’s demise. Social media marketing is still marketing, so remember what you’ve learned:

Ask a peer to double check posts before they’re scheduled to go live. Something as simple as a grammar or spelling error speaks for your brand: take 5 or 10 additional minutes to have an extra set of eyes look over your work. It will save face, and your company won’t lose relevance in those extra minutes. (I bet DiGiorno wishes it researched that hashtag first…)

This is your chance to speak one-on-one with your entire audience, including current and potential customers. It’s both exciting and terrifying. You’re all human and this isn’t the first date, so be cool and speak conversationally. Think about how much you loathe calling a customer service line only to have an automated message system pick up, so when you’re responding to social media messages, don’t be a robot. On the flip side, avoid being overly funny – trying too hard doesn’t go over well. Just as Nivea discovered after it released its recent sunscreen commercial for kids…

It’s an unfortunate reality, but there are ways to put out (or even avoid) those wildfires – listen closely. Never, ever delete negative comments/Tweets/Mentions/etc. Doing that is equivalent to opening Pandora’s Box. Instead, respond with an empathetic, genuine and vetted message; one that is unique to each and every respondent. Your response should give the commenter and readers confidence that your company will address and resolve the issue, if possible.

Be helpful, but do it out of the spotlight of millions. The messages may be different, but I suggest offering a private phone call ASAP. Don’t give them an 800 number or a support number or an email. That will just make an already angry customer do more work to solve the problem he believes your company created. Instead, ask them to message you directly with a number to call and a time to do it. Then, have the right person for a crisis (or problem) management handle it.

This is a Marathon, Not a Sprint.

There’s really no such thing as a “marketing guru” anymore. True expert marketers know that once they master one tool, a new, shinier tool will be put in the toolbox. The same is true for social media marketing. Start by establishing your business and a positive brand reputation for your company on social media sites. Updates will happen, functionalities will change, and your organization will adapt. But, just like a marathon, the first step is always the most important: get on social media and connect with that audience before a competitor does. Then, just keep on putting one foot in front of the other.

Stay tuned for tips and resources to measure your social media marketing success and progress in our next post! 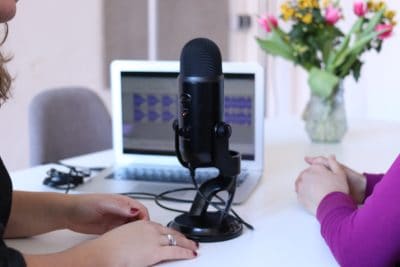 B2B marketing will see a shift post-covid in 2021. DemandZen sought predictions of what this shift will look ...
Read More →
Posted in Digital Marketing, Social Media