Advertising on Duolingo: The Value of Multilingual Advertising 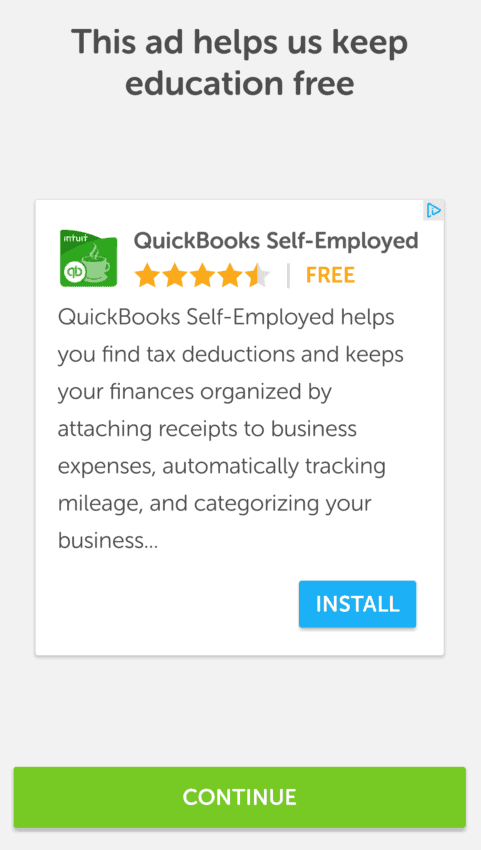 Duolingo is arguably the best free language app you can download. There are currently 18 languages to choose from, three additional languages in beta, and six languages currently in the “hatching phase” (meaning they’re arriving soon). Languages in the hatching phase include Hindi, Korean, and Klingon. Duolingo isn’t afraid to get fun with the languages they choose. It’s also clear they listen very intently to what their users have to say.

But one thing that has taken a lot of Duolingo users by surprise is the decision to test advertising in Duolingo. 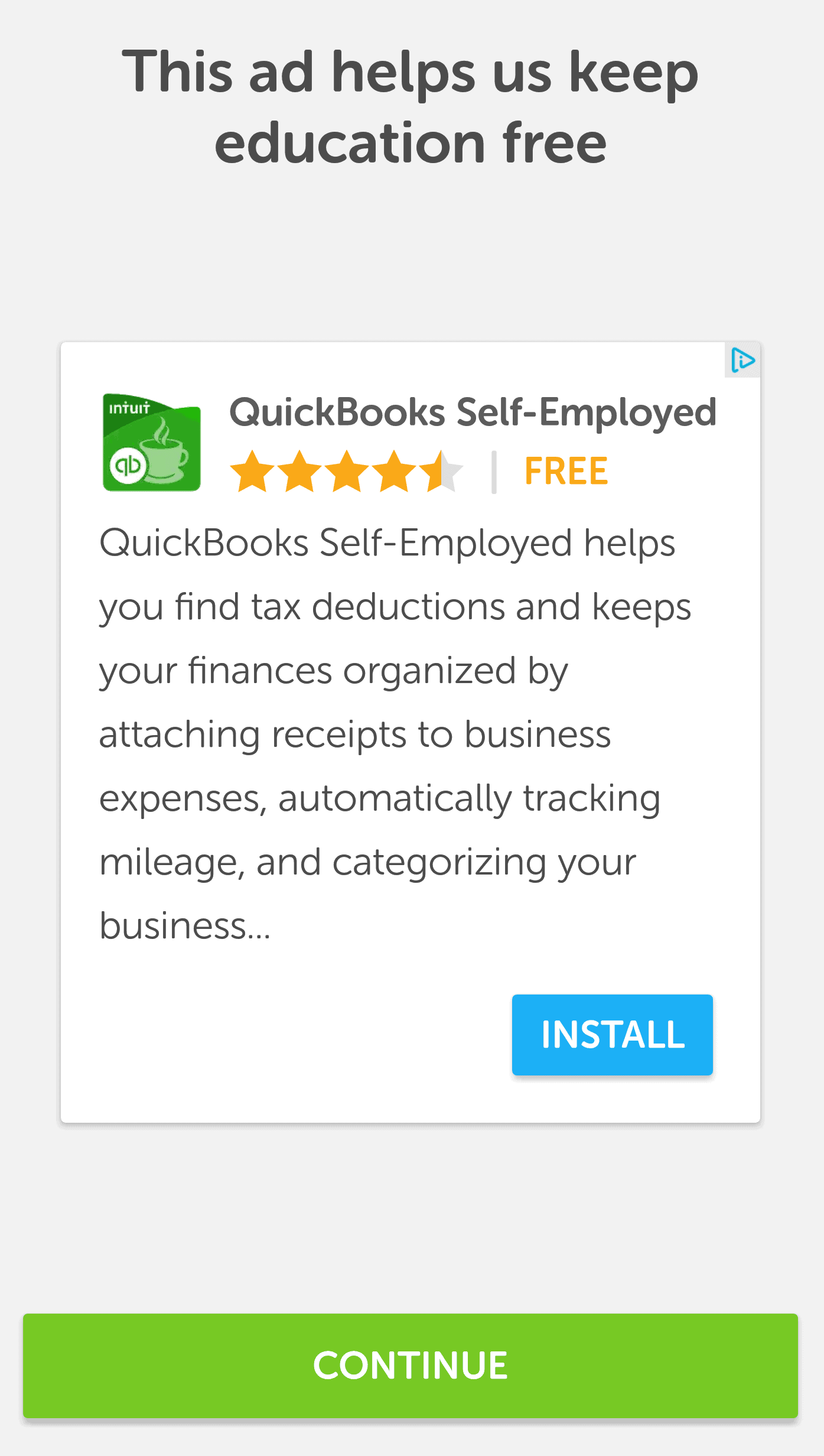 Previously, Duolingo had promised to never have ads. While many users feel betrayed by the decision to test ads on Duolingo, some users are receptive to the possibility as long as it’s done correctly.

Right now, the ads appear after you’ve completed a lesson. They’re minimally invasive and easy to bypass if you’re genuinely uninterested. There’s even a reminder of why Duolingo allows ads and what it means to the app.

But this is also an exciting new possibility for digital marketers. There have been plenty of advertising options forecasted for Duolingo since the project began. I want to take some time to look at the advertising methods that have been proposed both by Duolingo and its users.

Advertising in the appropriate language

Right now, Duolingo’s A/B tested ads are in the language of the user (in my case, English) instead of the language that’s being studied (in my case, German). One suggestion that many Duolingo users have rallied around is that advertisements should be in the language they’re studying. This is a really clever way to incorporate an ad as an integral part of the app. Not only does this provide an additional opportunity for a lesson, but it disguises the ad. And as digital marketers, we all know the best ads are indistinguishable from organic content.

Duolingo is a tiered learning system, meaning you begin with the basics and build on your skills. These skills are divided into sections like “Colors,” “Animals,” “Food,” “Family”… you get the idea.

One thing Duolingo had mentioned in the past as an ad consideration is allowing companies to sponsor bonus skills. These skills sections won’t replace the sections that already exist, but instead offer completely new content.

Picture a skills section entitled “Working Out” sponsored by a national gym brand or a “Software” section sponsored by a tech startup. These would be in-demand sections featuring the branding of the business sponsor as well as appropriate links and messaging statements.

There is even a possibility for individual quiz questions within a section to be sponsored. So instead of an ad appearing at the end of your lesson, or an entire section branded with a business name, it would be a single question that you would have been asked regardless.

Both of these methods are non-invasive and keep true to the nature of the app.

International advertisements from the country of origin

Another proposal for advertisements would benefit international companies, and it would mean your marketing team doesn’t have to do translation.

Let’s say I’m studying Polish. Instead of an American company creating an advertisement in Polish about their American product (because I’m based in the U.S.), a Polish company with an international presence is marketing to me in their native tongue. So I’m seeing an actual Polish advertisement. And I can actually purchase it.

This possibility is especially appealing because often when an individual is interested in studying the language of a country, they’re also interested in the country itself. So from a marketing perspective, maybe those studying Polish would have an affinity for purchasing a product from Poland over another country.

Obviously, this type of advertising is particularly beneficial to SaaS companies and other apps. But there’s no reason a company selling sneakers can’t get in on the action, too. We just hope the shipping isn’t too expensive.

It will be some time before we know what direction Duolingo finally settles on. But the options available to them are nearly endless. The company has also considered in-app purchases, and a large chunk of their user base is rallying for them to accept donations.

In-app advertising is part of the future of digital marketing. With more demand for “free” games and services directly on mobile devices, it’s important to have a creative strategy for generating ad revenue. It’s also an important option for digital marketers to be aware of and consider when crafting a digital marketing strategy of their own.

Have you advertised on Duolingo? How did it go? We’d love to talk about it with you. 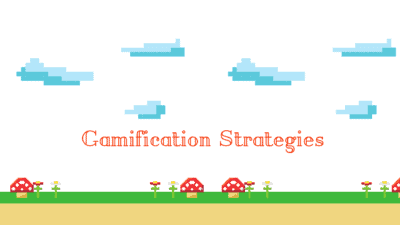 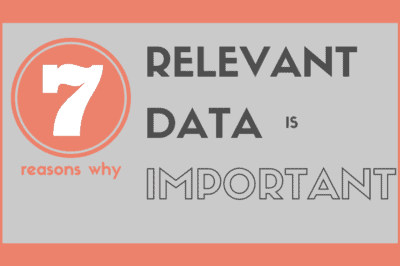 Recently, I talked about how Google Data Studio helps marketing solve its biggest challenges — all centered around ...
Read More →
Posted in Digital Marketing