Motivational Sales Quotes to Get You Through the Week 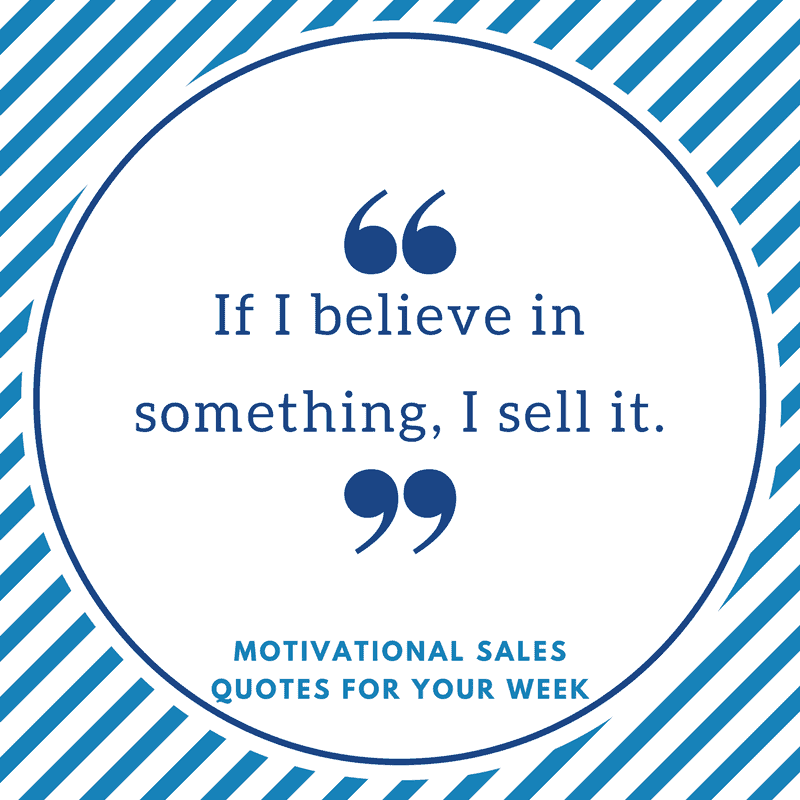 Selling isn’t easy. There can be a lot of rejection along the way to closing a sale. Until that moment, there can be day-to-day frustration augmented by bad calls and sales goal pressure. But sales can also be fun, and rewarding. That’s why we’ve compiled these motivational sales quotes get you through the week.

Comedian, writer, and journalist, Sam Levenson, said this in his 1979 book You Don’t Have to Be in Who’s Who to Know What’s What. And nothing has changed since then to make this statement any less true. This statement doesn’t just apply to sales, it applies to work. It applies to life. Too often we stare at the clock, waiting for things to happen. We need to make things happen.

If you’re waiting for a customer to call, pick up the phone. If you’re hesitating about making a certain move, stop hesitating! Decide. Keep going.

2.”You’ll get in trouble if you think that making 10X or 20X is the answer to everything in life.”

Warren Buffett, arguably the greatest entrepreneur of all time (and the second wealthiest person in the world as of this post) doesn’t think money is everything. His belief is that doing everything for the bottomline can lead to bad business decisions and unethical business decisions. If your only goal is to make the sale, you might be willing to sell your soul. But if your goal is to make the sale your way, you’ll stay true to yourself.

So don’t get discouraged letting a monetary opportunity escape you if it would have meant going back on your principles. You won a moral battle. Warren Buffett would be proud of you.

3. “You just can’t beat the person who never gives up.”

Babe Ruth was a winner because he didn’t give up. There’s a lot of truth in his quote: quitting is really just giving u p on yourself. If a sales call doesn’t go your way, it’s not time to throw in the towel. Try again. Try harder. Make the sale next time. Giving up only means giving a competitor an edge.

To many, Tom Watson, founder of IBM, was a genius. But maybe his secret was knowing his strengths. Every good salesperson should be able to recognize what they’re good at. This also allows you to recognize what you’re not good at. So it’s not a shocker when someone tells you you’re wrong.

Know your strengths and weaknesses so you know where to improve, and how to do your best selling. So stay close to the spots you’re smart in, and try to expand your capabilities a little further. You’ll become a better salesperson, a better employee, and a better you.

5. “I have never worked a day in my life without selling. If I believe in something, I sell it, and I sell it hard.”

Estée Lauder isn’t just a line of cosmetics. The woman behind the brand is one of the most influential business geniuses of the 20th century, according to a 1998 Time magazine list. And she loved to sell. And so should you. Be passionate about what you’re selling so you can sell your heart out. The secret, like Estée says, is believing in it.

At DemandZEN, we love to sell and we believe in what we’re selling. Learn more about our cold calling services here. 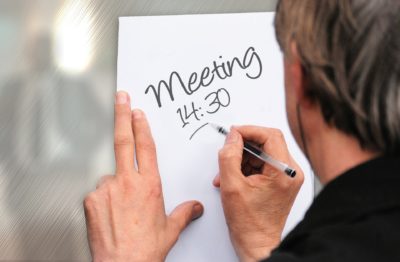 B2B appointment setting is a skill that’s crucial to anyone who's trying to generate sales for a big ...
Read More → 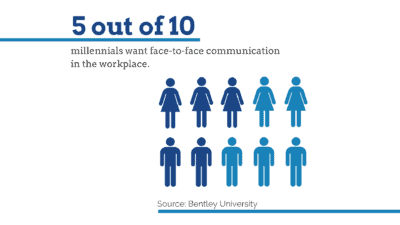 Managing a Remote Sales Team: The Importance of Face Time